Things Your Mom Never Told You About Being Pregnant

Things Your Mom Never Told You About Being Pregnant 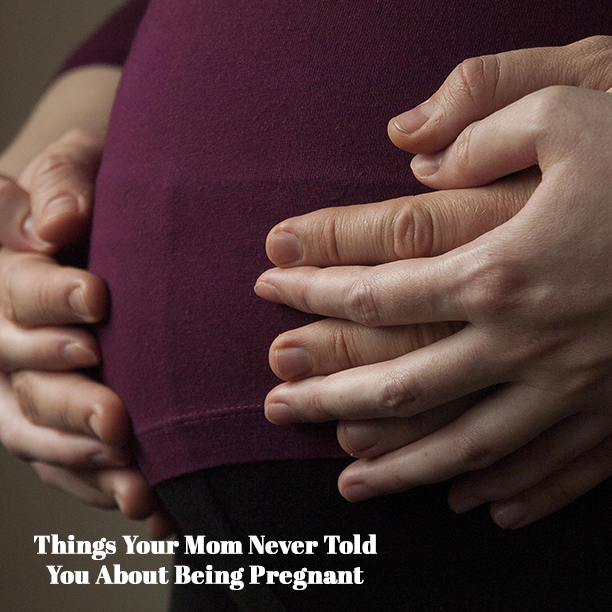 Since you can pretty much google any question you have about being pregnant, I was surprised at some of the things you just don’t know about being pregnant until, well, you are. Things you’d think your mom would’ve told you but somehow get missed in the great quantity of new information you suddenly want to know everything about. Let’s face it—has there ever been a time in your life you were more motivated to learn? Here are four things your mom wanted to tell you, but she knew that you wouldn’t understand until you were there:

1) That you will worry and fret and become completely consumed by thoughts about this child and being pregnant, pretty much from the minute that second line appears. EVERYTHING changes. Everything. Some of the things make sense; you become hyper-aware of your health and start to do all the stuff you meant to be doing all along). Some things don’t make as much sense. Like crying when you wake up in the middle of the night NOT on your side. And then lying awake, consumed with thoughts about how you probably deprived your baby of oxygen. (You didn’t–I looked it up online.)

2) You will be fiercely protective of this tiny, unknown little human from the get-go. Like, momma bear fierce. Like, (possibly) a tiny bit unreasonably protective. I have actually confronted strangers about smoking by the entrance to a building. I wish I could say I was polite, but I pretty much shrieked at them that they were damaging my baby. I’m not proud of that moment. And it wasn’t the first time I lost my sense of social norms during pregnancy. But it was pretty spot-on for how consumed you feel about keeping your little one safe.

3) Your body never goes back to its pre-pregnancy state. There is no amount of careful eating or exercise that will entirely remove the evidence that a human grew inside you. Those stretch marks and that squishy mid-section are evidence that our entire universe has changed. Yes, I’d like to get the squishy part a bit smaller, but it also reminds me that my body did a pretty incredible thing and it is allowed to look like it performed a mighty feat.

4) Your heart and mind never go back to their pre-pregnancy state, either. Those commercials that seem so cheesy and CLEARLY meant to create some ‘emotional’ response….well, they do. I had to stop watching the news or clicking on news links for a while because you become protective of every child. Even fictional children. On our first post-partum date with our third child, I actually had to leave the theater because I was sobbing so loudly. Not pretty sobbing, the ugly kind. Because a fictional child and mom were in peril. People—fictional. (Spoiler: they made it. I looked up the ending online.)

Becoming a mother is the singularly most transformative experience we go through. It’s okay if there is a learning curve. Of course we don’t know how to mother—we’ve never been a mother before! Or a mother to two kids. Or a mother to three. You’ll figure out the important stuff, I promise. Trust your instincts. And call your mom–she’ll know what you mean. 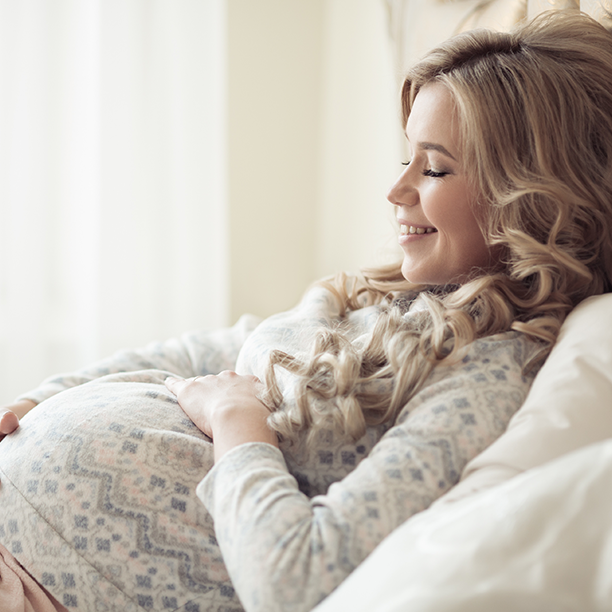 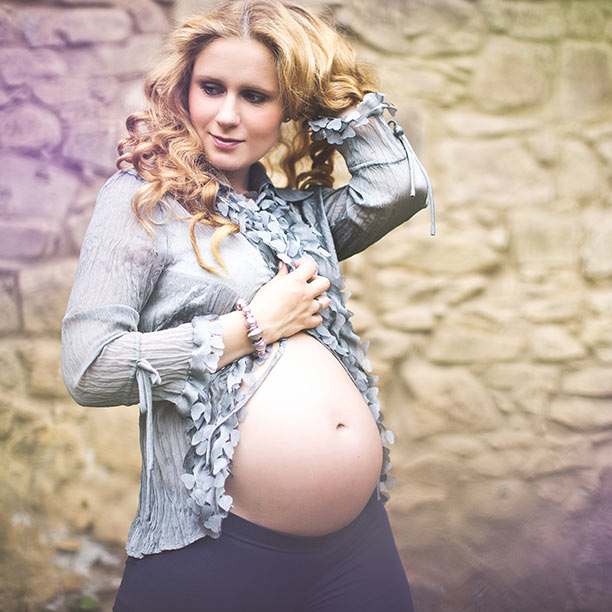 What to Expect the Second Trimester 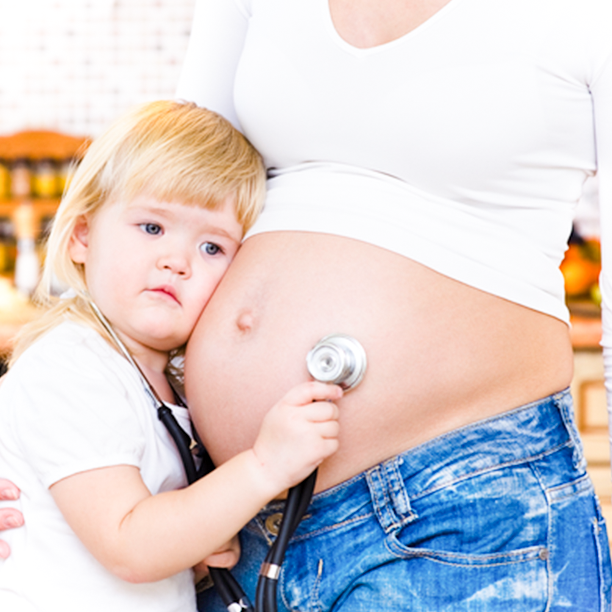 Second Pregnancy – How This Pregnancy is Different from Your First 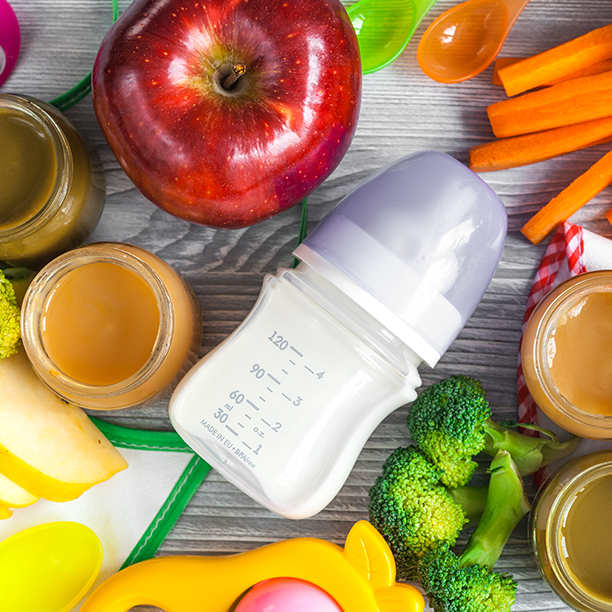 Eating for Two! A Nutrition Guide to Pregnancy 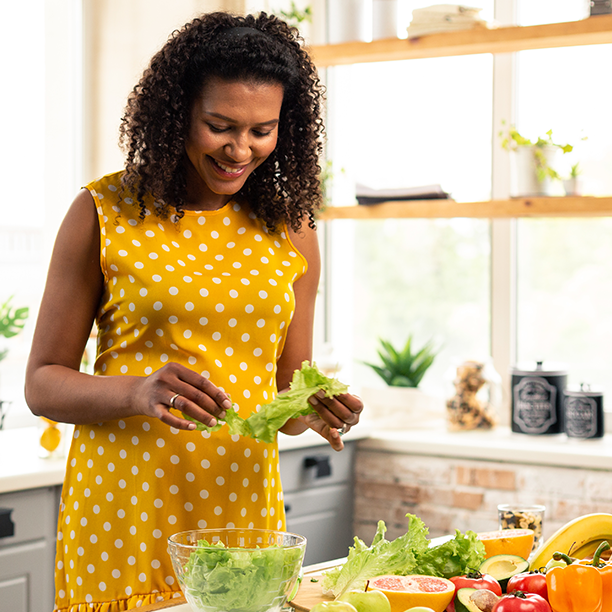 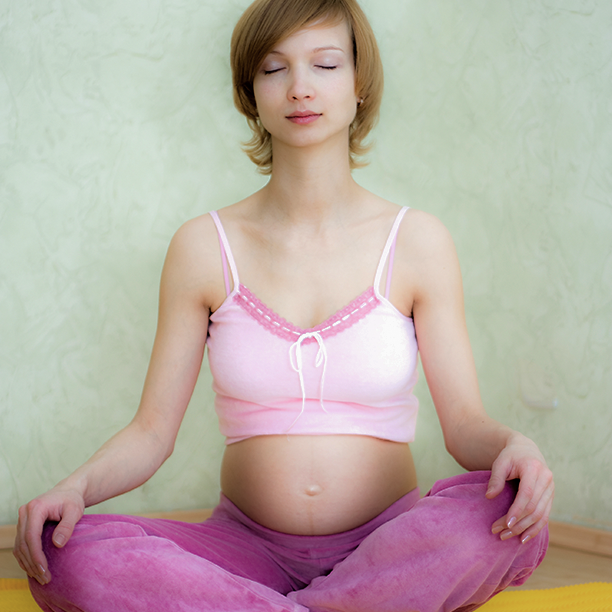 The Ultimate Guide to Holistic Pregnancy