Staying Organized Before, During and After Christmas

Staying Organized Before, During and After Christmas 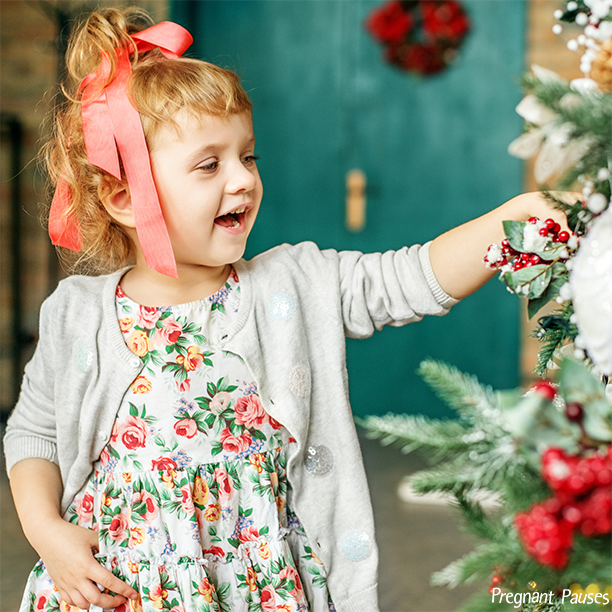 If you’re like a lot of Americans, “Santa” may have gone overboard at your house this year…again! You may have shopped ahead in an effort to save money, but then forgotten about some of your purchases. Or, the “hottest” toys hit the stores, and you ended up buying more than you anticipated.

Once you factor in friends and family buying gifts as well, it can be overwhelming to think about all the toys and gifts that will be in your home in the next week or so. It’s time to get ahead of the mess now and plan how you’ll get organized for the New Year.

First, organize what you already have.

We know you’re thinking When do I have time to organize anything right now?But the investment of even a few hours can make a huge difference in getting organized. Start by doing a quick purge of your kids’ toys. Get rid of all the small kid’s meal and gumball machine toys that somehow multiply overnight. They won’t be missed!

Consider when the last time you saw your kids play with each toy. Has it been months? Is it something they’re bored with or have outgrown? Time to pass it along! There are many kids in need, and your local thrift store is the perfect place to re-home gently used toys.

You’ll also want to find an organization method. Put all your board games together, action figures somewhere else and Barbie needs her own place, too. Stop by the store and get some medium sized storage totes to put each different kind of toy in, and then stack them on shelves in a closet. This way, they are visible and accessible, but not all mixed up together.

Then, plan for the big day.

You already know it’s going to be crazy. The wrapping paper, tape, bows and boxes will be everywhere. Everywhere! So go ahead and set the expectation that gifts are handled with care and that ALL trash makes it into a designated trash bag before moving on to the next gift. By doing this, you won’t be left with a mountain of paper after an hour of opening presents. If you save gift bags, go ahead and fold them up and you go, stacking them in a neat pile for future use.

Try to open only one toy at a time (or one toy per parent/helper) so that all pieces, parts and instructions are accounted for while trash makes it into the bag. After all, you already know how many little twist-ties and small plastic pieces are holding toys in boxes. If you’re not careful, you’ll be finding them around the house for weeks to come!

Finally, find a place for everything.

Presents have been opened and the rush is over. Everyone is now settling in to inspect their new treasures and see how it all works. But there is still work to be done! Now it’s also time for you to assess all of the new additions, sort through them and find places for each thing.

Even if that means that some things don’t HAVE a place. Did you get a gift you know you’ll never use? Or something you know your kids will never reallyplay with. Just go ahead and set it aside unopened. Maybe it’s something you can re-gift at a later date or donate now to a charity where it can have a better home. It’s better to be honest than to let it end up unused in the corner of a closet for the next six months.

Once you’ve decided what you want to keep, it’s time to find places for everything. Remember how you organized toys into storage containers? Now that’s paying off! New dolls can go in the same place you’ve already got some organized. Action figures can be added to their box, and board games can be added to their stack as well. Of course, you’ll have some miscellaneous things that don’t really have a place, but that’s OK. You made it 90% of the way there!

Many of us have a New Year’s Resolution to be more organized in 2019 – but don’t wait until then to begin. Start your New Year out right by getting organized now, so it’s something you can maintain instead of another project to tackle.